This is a game where individuals and dinosaurs fight together, after winning can get gold coins, gold coins can buy people and dinosaurs, people of the same level can be combined into people of a higher level, the combat effectiveness will become stronger, dinosaurs of the same level can be synthesized into a higher level of dinosaurs, the corresponding combat effectiveness will also be improved, before the battle can also be placed different lineups, hurry up and start the war 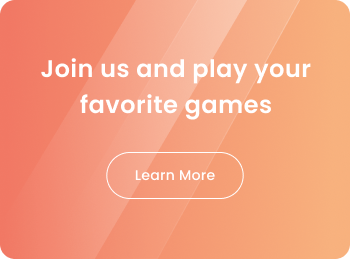 Join us and play your
favourite games